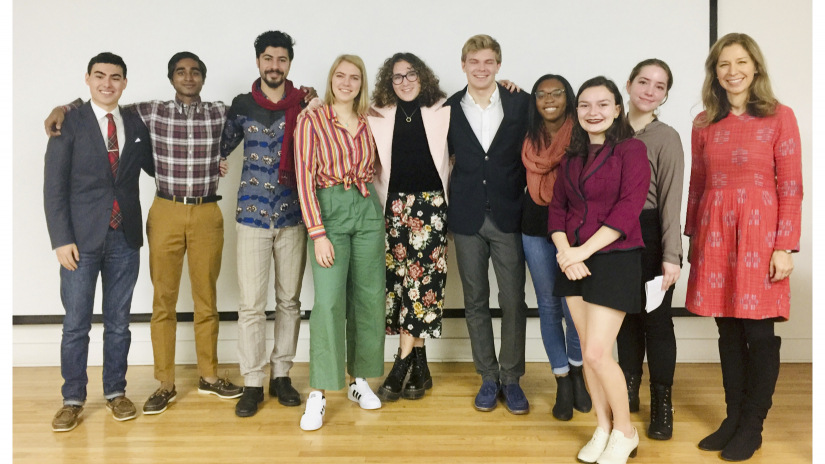 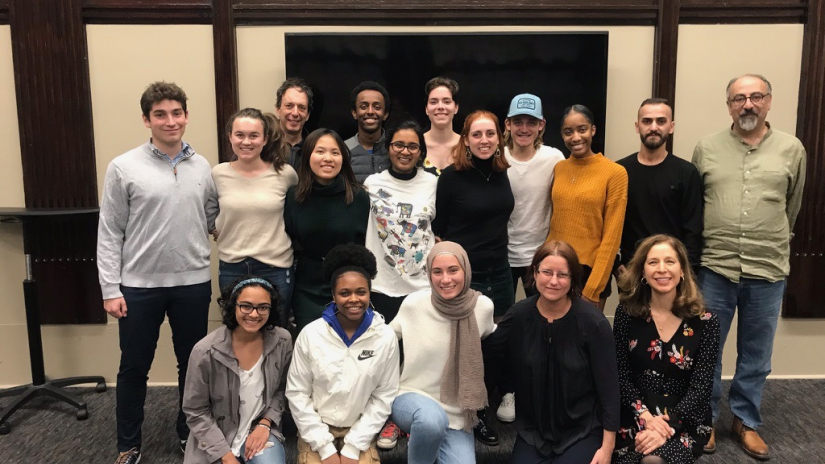 This cluster explores a rich and diverse array of cultures, societies, and histories traditionally associated with global divisions of East and West. How have these geopolitical entities been historically constructed and imagined, represented and misrepresented, lived and inhabited? With a specific focus on the Middle East and its interactions with the West, we chart the emergence of global empires and colonialism and how this contributed to shaping conceptions of race, ethnicity, and identity in the modern age.

How has the relationship between East and West—and between North and South—played out as one of dominance and conflict, oppression and resistance? Each course in the cluster explores this question on a micro level, at the level of people and their ideas. We look closely at specific geographical locales and time periods—in the United States, Europe, North Africa, the Iberian Peninsula, Palestine/Israel, the Levant, and the Gulf—what is broadly known as Western Asia. Some see a “clash of civilizations,” but we explore the productive exchange of ideas through coexistence—and communication—between peoples and cultures. 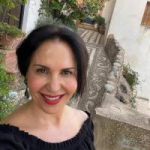 Didem Havlioglu, Associate Professor of the Practice of Asian and Middle Eastern Studies

This course considers the historical culture of disobedience in the Middle East and the significant actors as superheroes and villains depending on the time and their affiliations. We will spend time investigating how the dissident voices are constructed and performed from pre-modern esoteric practices in dervish convents or coffee houses to print culture and social media in modern times. We will discuss major themes such as protest and propaganda, censorship and self-censorship, surveillance and counter-surveillance through films, poetry, graphic novels, and music.

Political Science 177FS - 9/11 and after: The World We've Inherited and the Quest to Make a Difference (CZ, SS, CCI, EI) 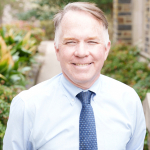 This course critically examines the 9/11 attacks and its impact on American politics and culture. It surveys the events, people, and ideologies which led to the 9/11 attacks and its immediate aftermath, and examines the U.S. war in Afghanistan, treatment of detainees, surveillance of American Muslim communities, and rise of a national security apparatus in the U.S. The course assesses the rise of anti-immigrant, Islamophobic, anti-Semitic and extreme nationalist U.S. domestic terror groups since 9/11. Focus students will interact with local Afghan refugees and encounter global difference. 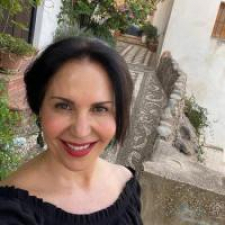 Associate Professor of the Practice of Asian and Middle Eastern Studies 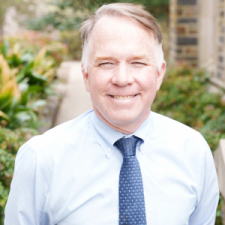