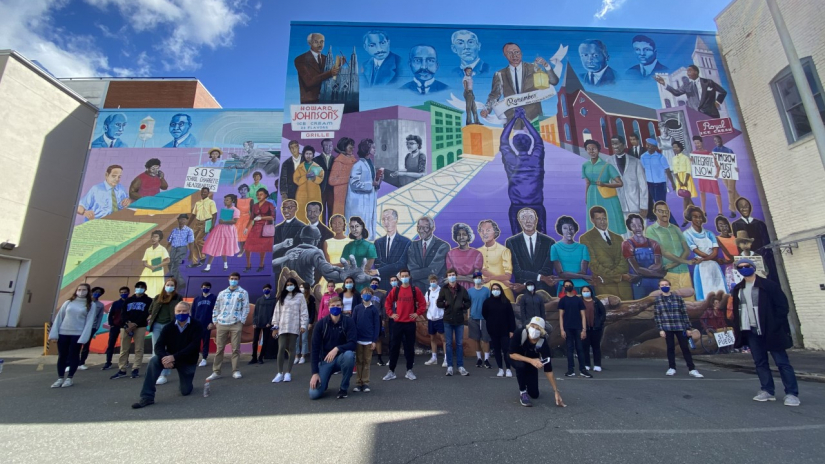 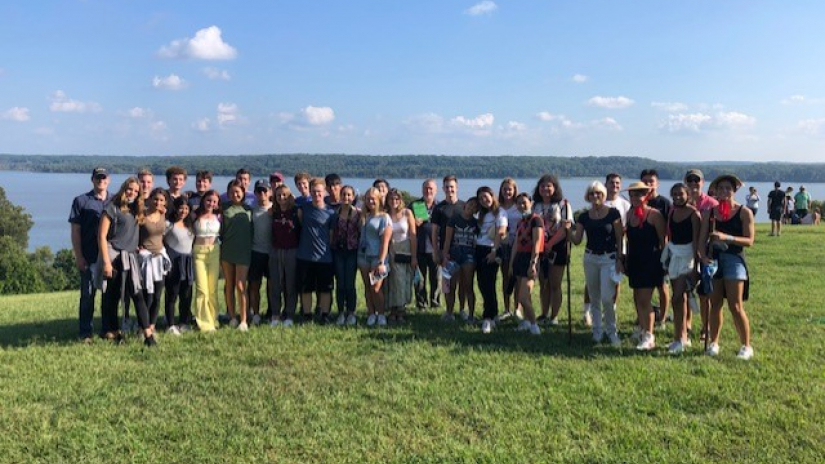 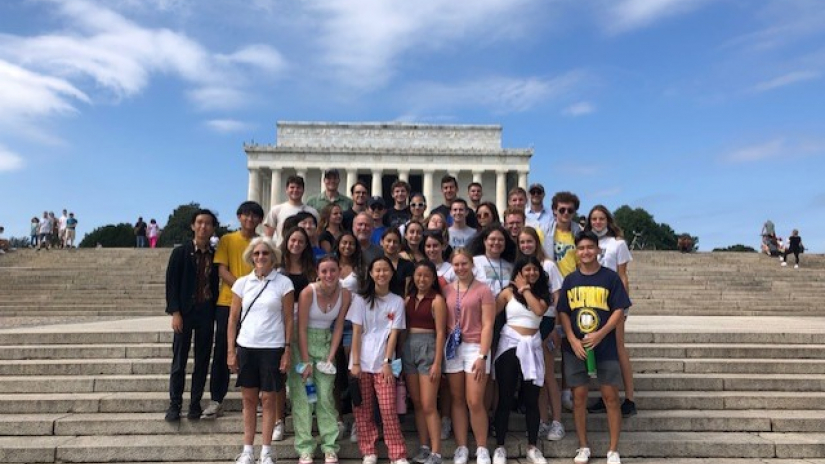 Students in front of Lincoln Memorial

Over the last three hundred years, ideas of freedom have changed the world, contributing to the collapse of monarchy, the abolition of slavery, the promotion of women's rights, the rise of national independence movements, the advent of self-government, the rise of capitalism and the rise of communism. The idea of freedom remains so powerful that both of the parties in any given conflict often argue that they are its defenders. How can such claims be assessed? Do we know what it means to speak of a free people; a free government; a free economy; or of personal or moral freedom? The aim of this cluster will be to develop a critical understanding of various competing conceptions of freedom and of their historical origins. 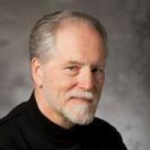 The modern age has been called the age of freedom but what freedom means for modernity is far from clear.  For ancient and medieval societies human beings for the most part were understood as parts of a larger community and were bound by law and custom in almost every aspect of their lives.  The authority of the ancestors, of written and unwritten law was overwhelming.  The modern world by contrast begins with the rejection of traditional authority and seeks to liberate the individual from the dead weight of the past.  There is little agreement about the nature this liberation should assume.  Luther, for example, sees this as a liberation from the decadent traditionalism of Catholic Christianity and a return to the primacy of individual faith and religious feeling.  To be free for him means to be free from the tyranny of our sinful desires through our slavery to God.  Hobbes and Locke, by contrast, see this liberation as the triumph of natural reason over the religious authoritarianism of the Middle Ages.  For them, freedom is the right to determine the grounds of our own happiness and to pursue it as far as we are able and as long as we do not infringe on the rights of others.  In opposition to this view Rousseau and Kant see the satisfaction of mere desire as slavery to nature and see freedom as the general will of society or the rational will of a self-conscious being.  The debate that characterizes early modern thought and that continues to characterize the thought of later modern thinkers such as Mill, Marx, and London thus turns on the question of the relation of freedom and desire.  Is freedom essentially the liberty to do what one wants, to follow ones desires wherever they may lead?  Or is this the highest form of unfreedom, the tyranny of desires that enslave our better, rational, and more humane selves?  From this perspective, freedom seems to be possible only when one subordinates desire to a socially, divinely, or rationally determined will.  But isn’t such a subordination at the heart of the totalitarian impulse of our times?  To avoid becoming licentious freedom seems to require strict rational limits, but these limits themselves seem to subvert freedom in a more general sense.  Liberty seems to require responsibility but responsibility, however determined and defined, seems to limit liberty.

This course will investigate this apparent contradiction at the heart of the modern idea of freedom and will seek to come to terms with the rival versions of liberty that characterize and determine the dimensions of our moral and political lives. 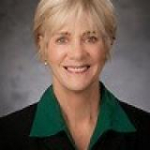 Martha Reeves, Professor of the Practice of Sociology; Director of Markets and Management Studies

The course examines the relationship between freedom and the market. We approach the market from three different perspectives in political philosophy:  the right, the center, and the left. We will also examine how values and culture affect market activities, and how the phenomenon of globalization has both enhanced and reduced individual freedom. In our study of the market, we will engage with several readings. Among them are: 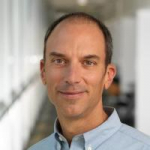 In his essay on the “Origin of Government,” David Hume famously argued that “in all governments, there is a perpetual struggle, open or secret, between Authority and Liberty.” In many societies, a central institution that is intended to regulate this struggle is the constitution: A set of principles that establishes the machinery of government, while also providing for limits on the use of political power, and articulating the rights of citizens. In this class, we will study how constitutions achieve these purposes. We begin by thinking about the need for social order, and the role of organized political power in its creation. We will explore various forms of social order, and the manner in which organized political power is established. We then move to a more detailed study of constitutionalism: How should constitutions be designed? And how are they actually created? Why are constitutions important, and what consequences do they have for economic and political performance? Finally, we will consider constitutional enforcement: Why are some constitutions effective, while others fail? By the end of the semester, you will have developed a deeper understanding of the central role of constitutions in establishing effective government and protecting the liberty of citizens. You will also have gained a new analytical perspective and skills that will allow you to think about politics from a more nuanced and critical vantage point. 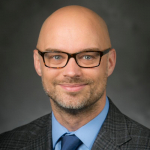 Are moral obligations limitations on our freedom, or are they, as some philosophers have insisted, the fullest expression of freedom? To understand the disagreement, we’ll look at moral obligations, particularly social and political obligations. How do collective moral obligations, like climate change or reparations for slavery, obligate us individually—or do they? Is freedom of speech morally required? Finally, we will consider Kant’s Groundwork of the Metaphysics of Morals, in which Kant argued that we are only free when our actions are dictated entirely by morality. 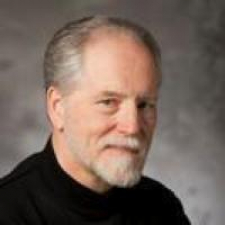